Letter O - I'm going to try to find cities/towns we've visited as the theme.
I will keep a running list at the bottom of the Friday post.

The Old Head of Kinsale (in Irish, An Seancheann) is a headland near Kinsale, County Cork, Ireland. An early lighthouse was established here in the 17th century by Robert Reading. The area is the nearest point of land (11 miles/18 km) to where the RMS Lusitania was sunk in 1915.

Today the Old Head of Kinsale is popular with golfers who come to play on its 18 Hole golf course that opened in 1997. 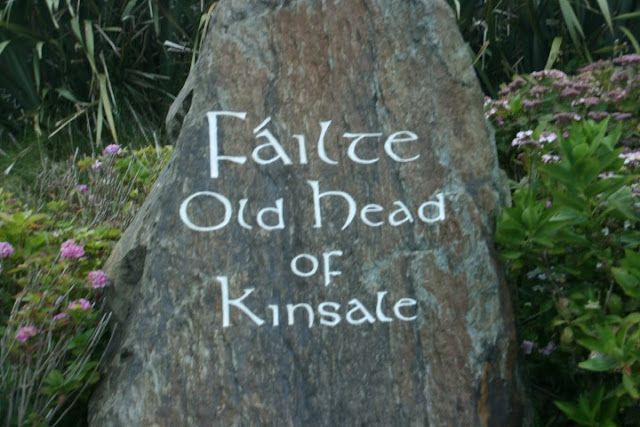 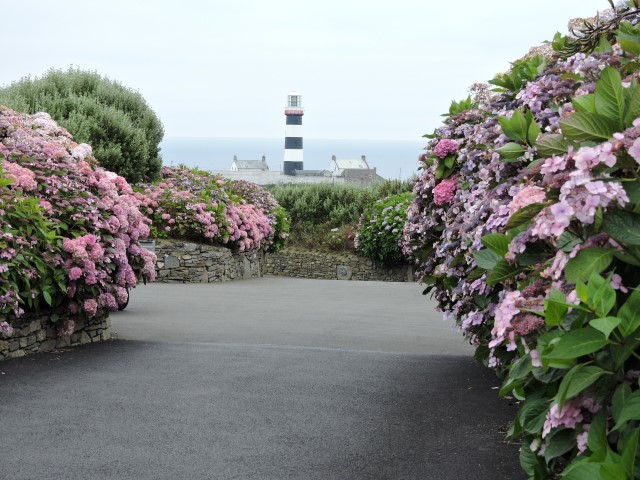 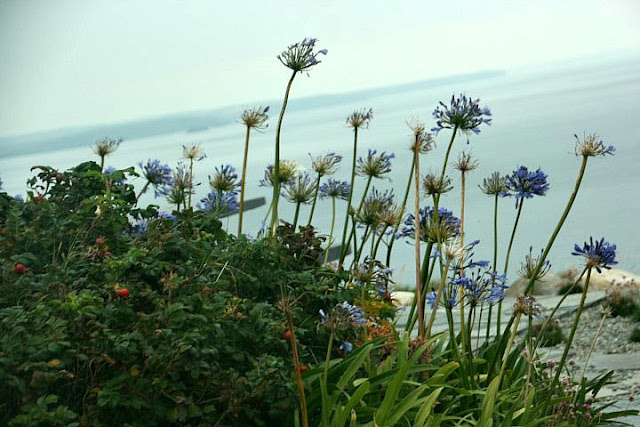 Week's Favourite is from last week as we drove home. I didn't really have a favourite, but this makes me smile. A gun-totin', cowgal in her boots with a whiskey bottle! A lady always wears lipstick!
Fort Smith Arkansas 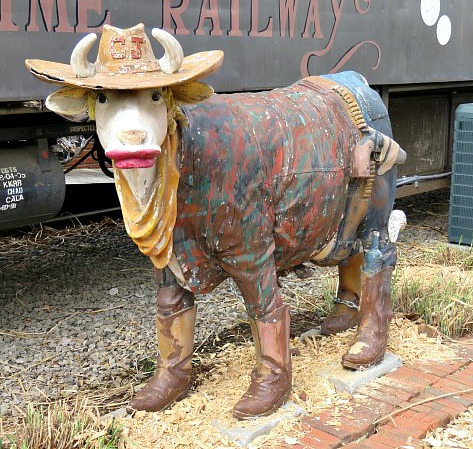 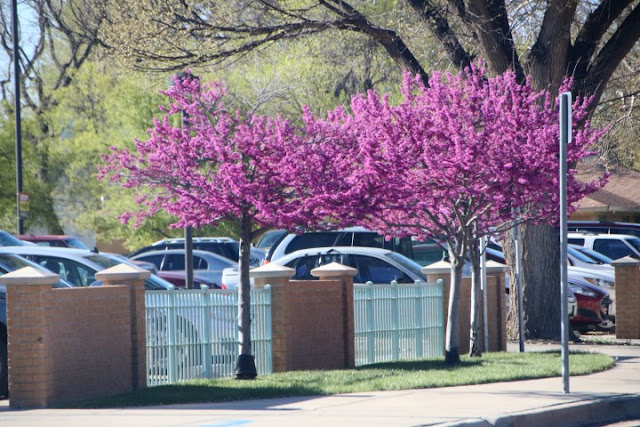 Posted by Jackie McGuinness at 1:04 PM