Singapore officially the Republic of Singapore, is a sovereign city-state and island country in Southeast Asia. It lies off the southern tip of the Malay Peninsula and is 137 kilometres (85 mi) north of the equator. The country's territory consists of the diamond-shaped main island, commonly referred to as Singapore Island in English and Pulau Ujong in Malay, and more than 60 significantly smaller islets.

Click here for some interesting comparisons between Singapore and the US.


We arrive on January 31 around 1 PM and were picked up and taken to our hotel. Our luggage would follow us later. 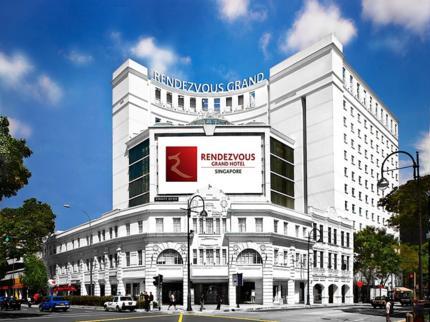 Rendezvous Hotel Singapore draws its inspiration from its surrounding Arts and Heritage district
[Bras Basah Bugis]. The hotel is within proximity to the key districts of the city - a 10-minute walk
from the Orchard Road shopping belt and a 10-minute drive from the Central Business District.
Just 5-minute walk from the hotel are the Bras Basah and Dhoby Ghaut MRT Stations, which will
connect you across the whole of Singapore.


Tipping is not typical in Singapore and not expected. You do not need to tip in taxis or restaurants.

The hotel is older as can be seen form the photo with a newer building added at the back. Nice room, great bed  and linens with walk in shower in the bathroom.

Once we checked in we decided to go for a well deserved beer(s) Tiger is the local. The hotel had an outside terrace. Such fun watching people. Everyone speaks English very cosmopolitan! 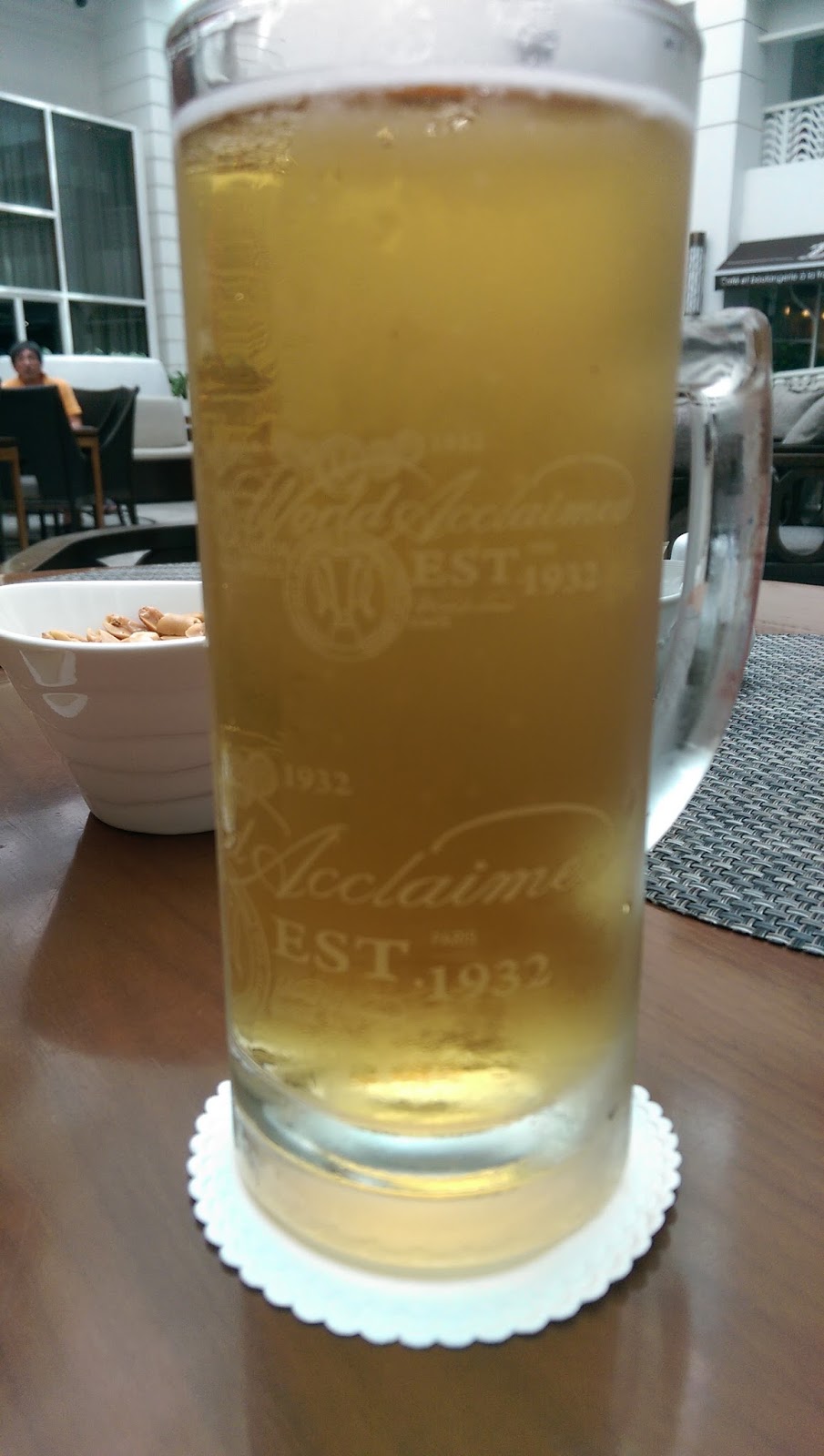 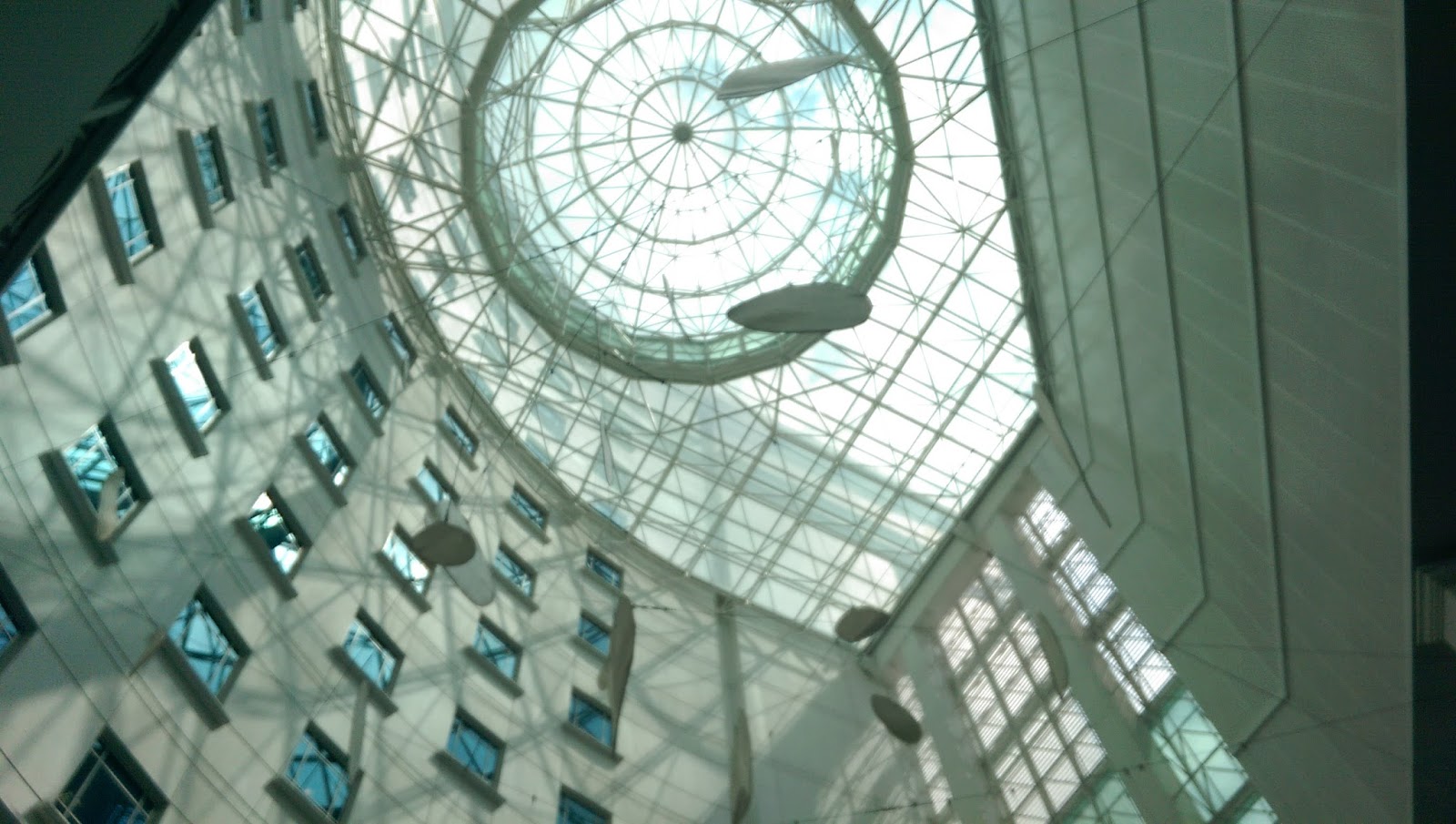 I woke John at 8:15 PM and we showered and headed out to get a snack. We had satay, beef for me and mixed chicken, beef and lamb for John. Then we met up with my friend, Suzanne who is living here working for SAP. We chatted until midnight when we slowly faded.

Posted by Jackie McGuinness at 9:10 PM