Toronto has another historic space available for creative use.


For $10,000 per day, you can book the former Lever Brothers Factory (also known as the Unilever soap factory), located at the foot of the DVP, where soap was manufactured for more than 100 years.

The site has been closed to the public for the last eight years as First Gulf made plans to develop the land into office, retail and institutional area, but is now available for photo shoots, video shoots and film production. Most recently, it's been used as a backdrop for movies filmed in Toronto like Suicide Squad.

I'm not sure if they've retained this mural. I'll check the next time I'm by there. 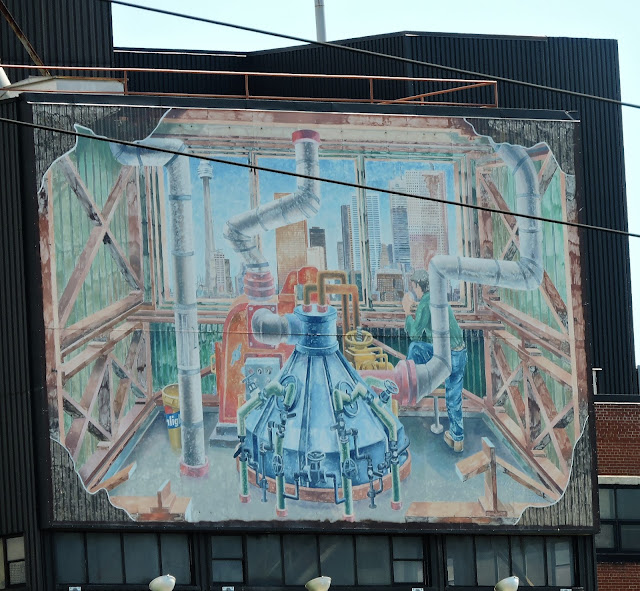 Lever Brothers of Britain opened a factory in 1890 on the bank of the Don River in Toronto. For more than a century workers made soap here, including Sunlight and Dove products. 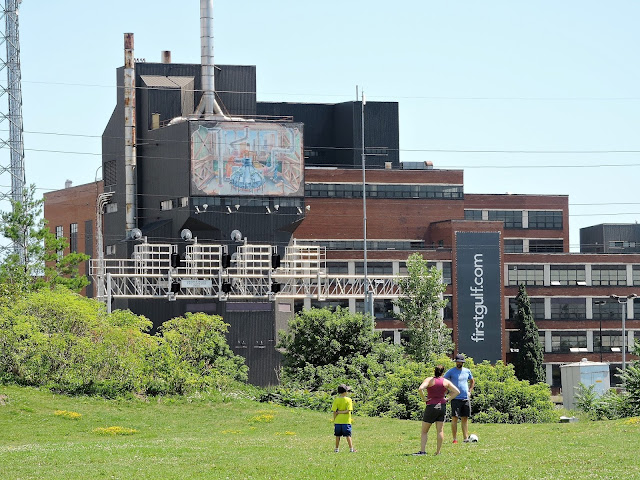 Click here to read a story of a family that worked there for several generations.
Posted by Jackie McGuinness at 12:30 AM