I have a huge collection of coffee shops, so I'm going to feature them here.
We usually go to Stratford Ontario every summer for a few days of amazing theatre. Click here to visit this lovely town.
Its Stratford Festival stages modern and Shakespearean plays in multiple theatres. Victorian buildings dot the city, including Stratford City Hall and the Perth County Courthouse. The city’s many parks and gardens include the Shakespearean Gardens, with plants mentioned in the playwright’s works.
Edison’s pays tribute to Thomas Edison
Thomas Edison lived in the building when he moved to Stratford briefly, at age 16 in 1863, for his first job as a telegrapher. 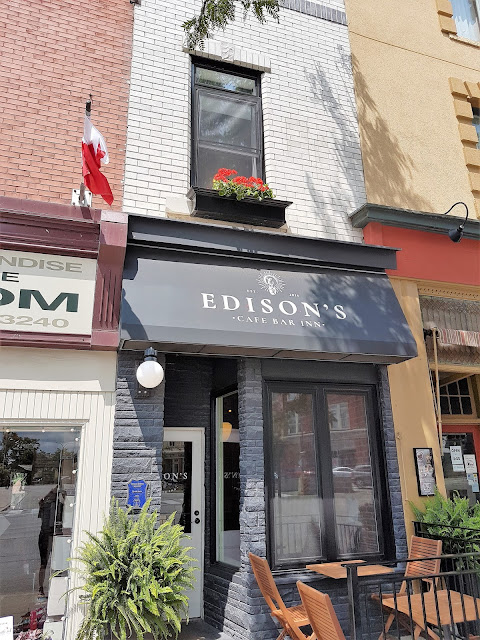 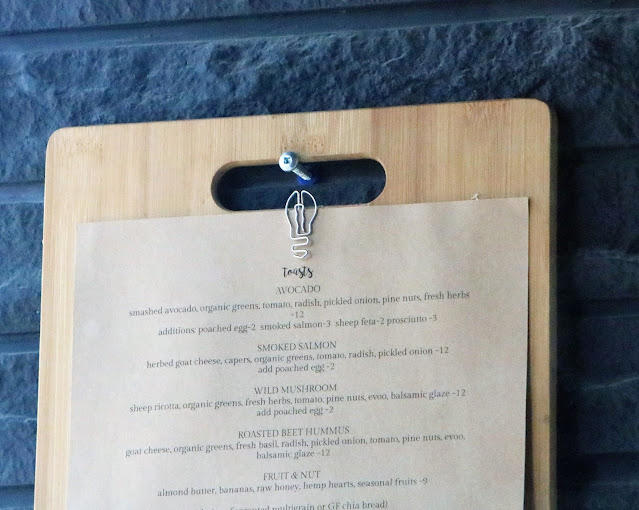 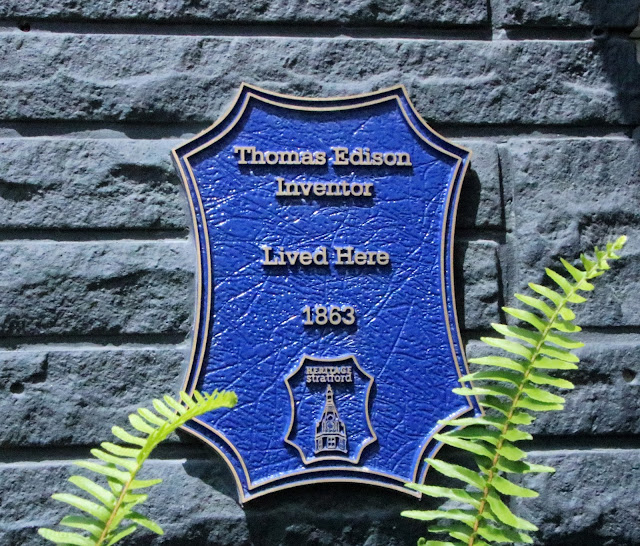 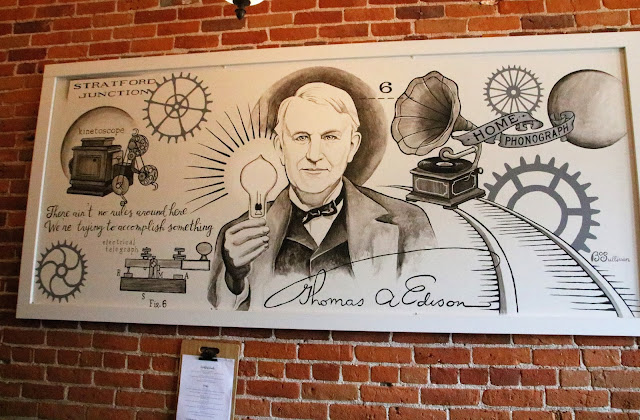 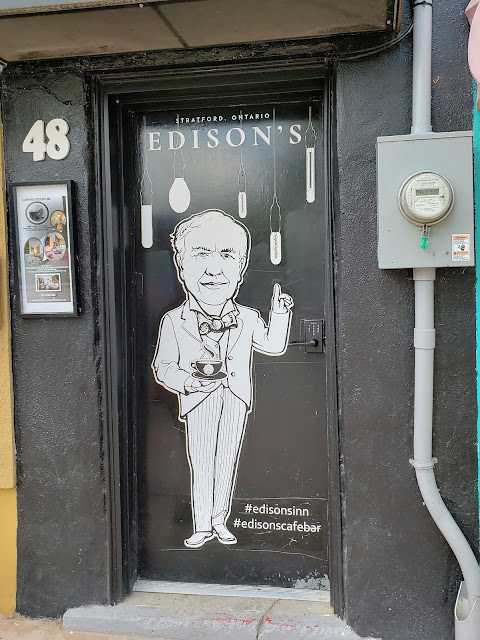 Posted by Jackie McGuinness at 7:01 PM