It is Canada Day on July 1 so this week I am featuring Canadian inspired posts.

It just so happens that Leonard Cohen is my favourite musician ever. His music and voice give me chills. He is world-renown. We've bought his CDs, his books.

Click here for an article about him written in The Guardian.

Now the problem is - what song to choose? His most famous song by a fellow Canadian K. D. Lang.

AND the man himself! In Toronto at a concert we attended.

The man is iconic. When we were in Greece in 2010 we visited the Epidaurus. The theater, dating to the 4th century B.C. and arranged in 55 semi-circular rows, remains the great masterwork of Polykleitos the Younger. Audiences of up to an estimated 14,000 have long been able to hear actors and musicians--unamplified--from even the back row of the architectural masterpiece. 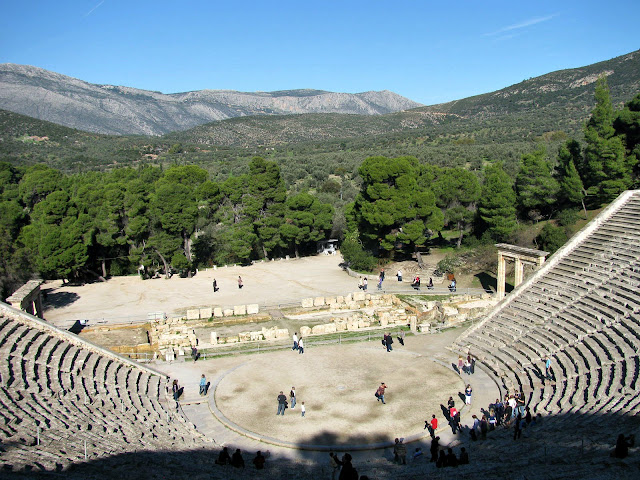 There was a school tour and one of the students stood and sang Hallelujah. 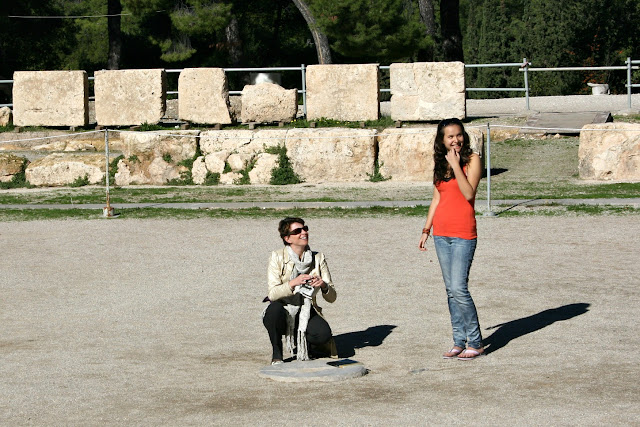 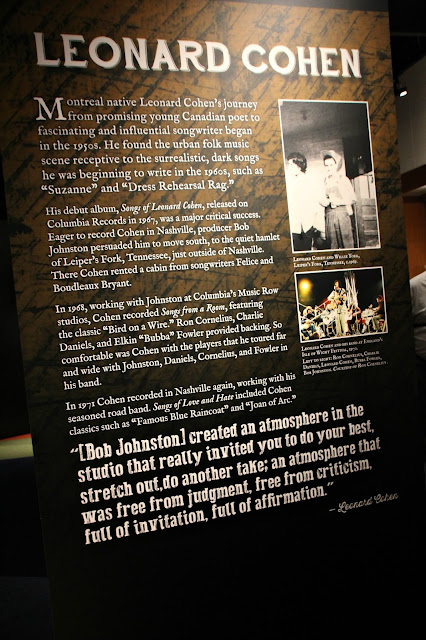 Song-ography is hosted by You'll Shoot Your Eye Out, a fantastic photographer and funny lady.
Also posting at Sweet Shot Tuesday.
Posted by Jackie McGuinness at 4:00 PM