This week I am just going with some random downtown lanes I have in my archives.

Biscuit Lane is named for Brown’s Bakery where Mr Christie first started baking cookies.
With Alexander Brown, Christie co-founded a city bakery, which became Christie, Brown and Company in 1853. By the 1880s, Christie's was considered to be the largest manufacturer of biscuits in Canada.

There really was a man named Mr. Christie and he actually made good cookies. He made such good cookie that Toronto named a street after him. William Christie moved to Canada in 1853 and was the co-owner of Toronto’s first bakery. The bakery sold over 4,300 boxes of cookie each year. After a few years of success and many returning customers a company slogan was made, “Mr. Christie, you make good cookies.”

Mr. Christie moved to Toronto's west end in 1948 and built a factory in Etobicoke which closed in 2012.

We can still see its landmark water tower from our place. 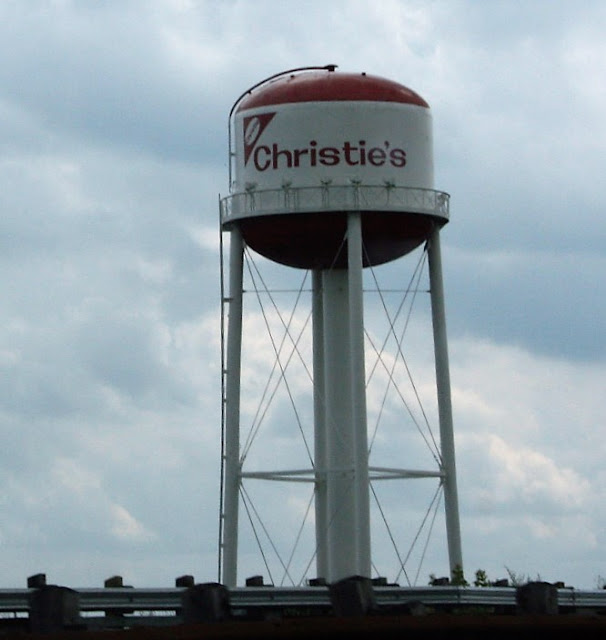 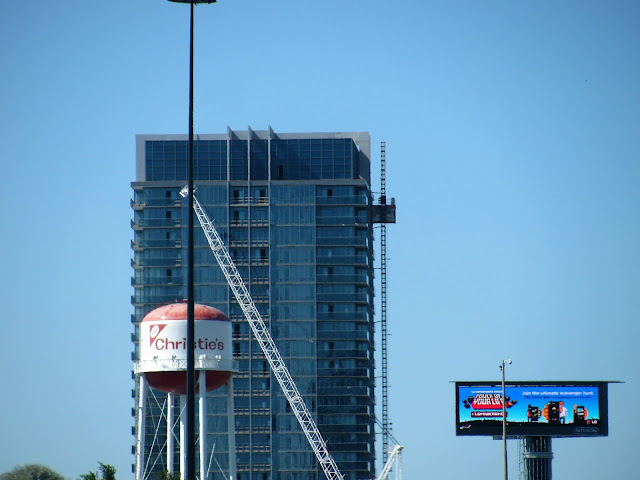 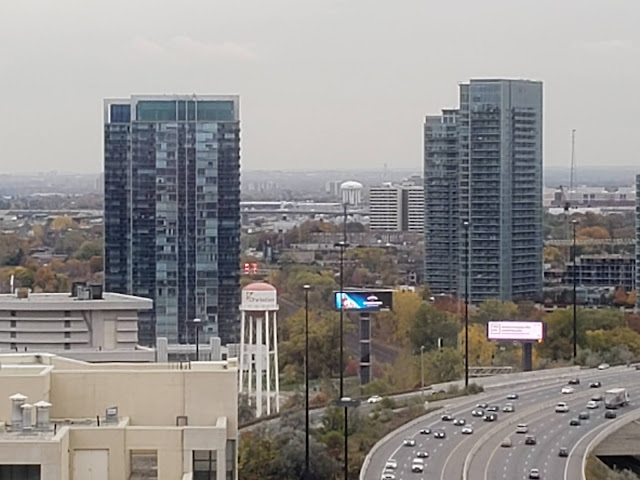 Reverend James Porter lived at 1 Wood Street. Reverend James Porter was the local superintendent for Toronto City Common Schools from 1859 until his death in 1874. He would have worked with Egerton Ryerson and previous Toronto mayors during that period to develop the foundation for Ontario’s education system. 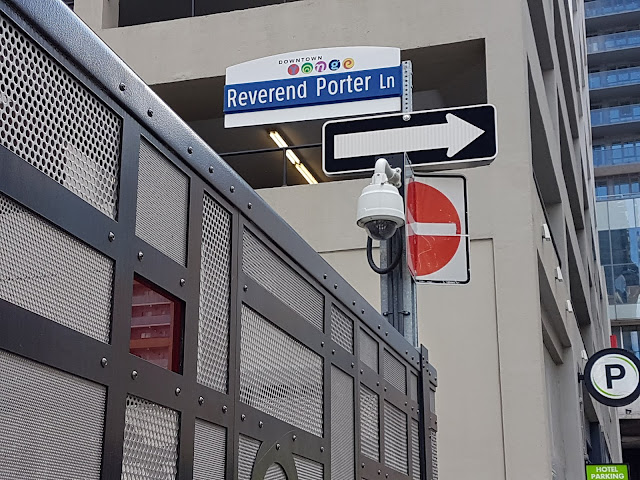 This street sign, marking the laneway running on the western edge of the Wellesley subway station, is new. Chechalk Lane takes its name from one of the two chiefs of the Mississaugas of the New Credit First Nation who signed the 1805 Toronto Purchase.