A very light week for photos so here is a food shot that Carol took of our breakfast place in El Quelite Mexico. Standard with every breakfast, the juice is missing. 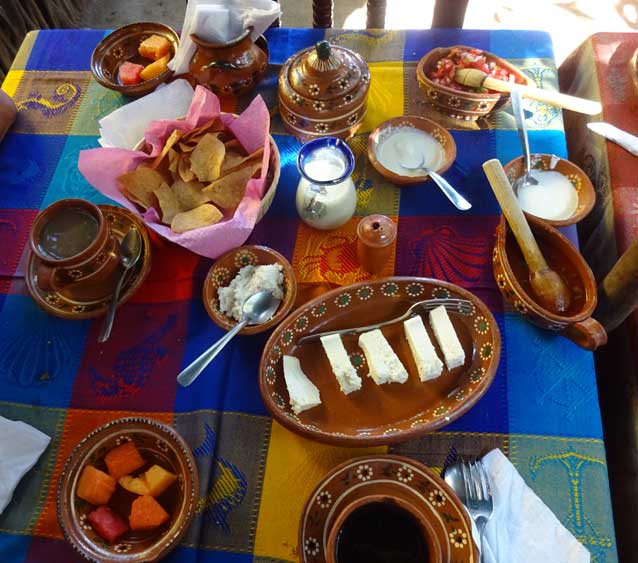 Our first day home and I'm up at 7! John has a great lie-in though. When we were away we decided on our first day home we would go to Burger Priest for burgers. They are great because they do a gluten free bun that John says is really good. Today they also offered a keto bun which John also declared as delicious.
Check out their secret menu!

After that we went to La-z-boy to arrange delivery of our sofa and chair. Friday!

Then Longo's to get some groceries. I'm so happy to be cooking in my own kitchen again. For dinner we had roast chicken, roast potatoes, carrots, sprouts and tomatoes with delicious home-made chicken gravy.

We had blueberry pancakes for breakfast and spent the day reading and watching golf and movies.

I use Toronto Public Library a lot for books. But I finally looked at their movies that available on-line and I'm hooked. First I watched Loving Vincent which I did love.


The food! Watching him making the menus made me look up the recipes.

Oh yeah, the story line was good too!


It was catch up with errands day and John made a run to Costco.

I also picked up the mail from a friend and had a nice chat.

I hadn't made this banana bread in a long time but wow is it quick! No mixer and one bowl.

Trevor Noah interviewed David Chang about his food series Ugly Delicious so I had to look it up. Now I have to find a way to watch it.

From Food and Wine magazine:
Not only is it an international master class in some of the world's favorite comfort foods, the construct of the show combined with Chang's oftentimes-confrontational interview style offers powerful takeaways on multiculturalism and American history in every episode—all with an eye towards the future and how (or if) bringing people together around the dinner table can somehow open a gateway to mutual understanding and greater tolerance of our differences.


We went to the movies to see Three Billboards Outside Ebbing Missouri. Loved it and it was certainly a lesson in tolerance.

The air-conditioning guy was supposed to show up at 2:30 to get our order. I had met him at a friend's unit as he was doing hers and we arranged the appointment. He never showed after John and I waited around all afternoon.


I have realized that a roast beef gave me better value than a whole chicken. The chicken had cost me $13 and we had one meal and then a pot of soup for lunch on several days..

I used the roast beef to make beef with noodles tonight. This was a favourite growing up. Mom first made it after we had a meal out in a restaurant during Expo 67. This was a rare meal out for the family but Dad had worked at Expo and I think it was the only time the four of us went. This is a photo from that day. Dad was hopeless with a camera! That;s Mom, my sister and me with our backs to the camera. I browned the meat with garlic and onions. Then browned onion, green pepper and mushrooms with the meat. Mixed it with some frozen tomato paste and some sriracha to the leftover gravy with extra mushroom stock added and poured over the meat and vegetables.

Served with salad it was delicious.

So the roast made three dinners and we both had it for lunch on Friday.

I met my BFF for a long catch-up over lunch. She lost her 26 year old nephew in a single car accident this week, quite a shock for the whole family.


Some groceries, car wash and general housework as we awaited our highly anticipated new sofa and chair.


I don't love the matchie cushions but the foam in them is excellent so I will need to shop for some more interesting covers. But we love it! It's been a long time since we had a new couch! 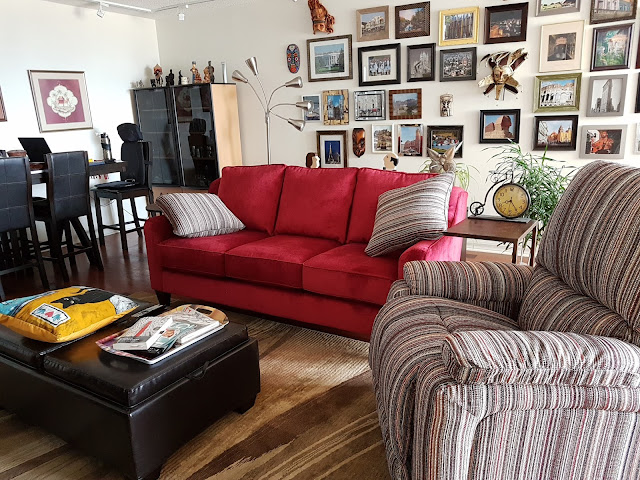 Steaks for dinner with my Mom's potatoes and onion in foil, which I haven't made in a long time. Simply slice potatoes and onions and place on foil, top with salt, pepper and Italian salad dressing, fold into a packet and bake about an hour in the oven. Works great on a BBQ.


So this was a really quiet week getting settled in at home.
BOOKS 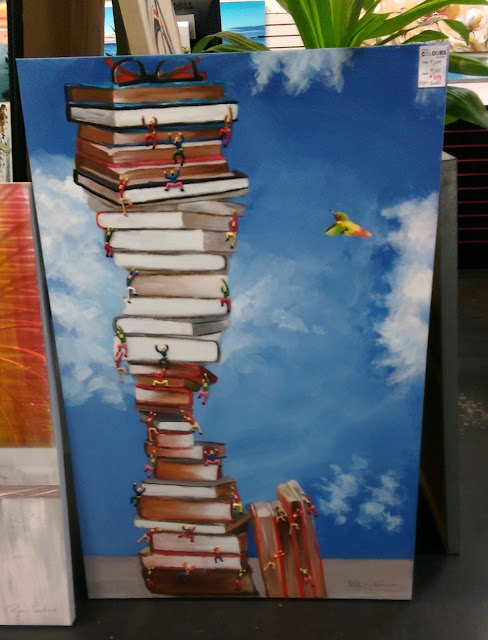 Still Mine well, I didn't finish it, I got a couple of chapters in, on a plane, and just couldn't get interested. Judging by the Goodreads reviews I wasn't the only one.

A Different Kind of Daughter her story was very interesting and I would have liked a bit more insight into her life.

A Complicated Kindness was good if a little slow.


It's not the East Village in New York City where Nomi would prefer to live, but an oppressive town founded by Mennonites on the cold, flat plains of Manitoba, Canada. It certainly read like Miriam Toews knew what it was like to live as a teenage, rebel Mennonite. Sure enough she grew up in Steinbach Manitoba, and we had visited the Mennonite Village Museum there last September and had a delicious memorable meal.

One of my wish list books became available and I am hooked! The Woman at 72 Derry Lane is set in Dublin so I am especially enjoying it but it does read like a Maeve Binchy story. 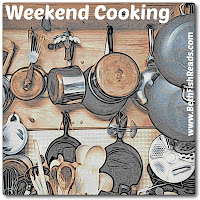 
Wednesday Around the World at Communal Global
Travel Photo Thursday
Posted by Jackie McGuinness at 8:45 AM