Mexico City - Our Lady of Guadalupe 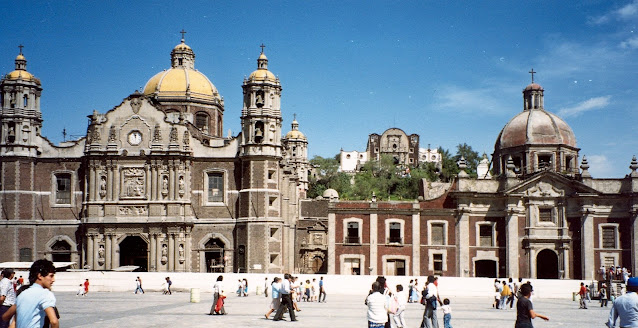 OLDEST - In 1660 the first chapel-shrine to the Virgin of Guadalupe was built on the higher reaches of the Tepeyac hill. In the middle between the two basilicas.

OLDER - The second structure, the first basilica was built in the Virgin’s honor in 1695. This second structure remained the home of Juan Diego’s famous tilma (cloak) until the 1970s when after centuries of remodeling, and extensive damage caused by the sinking ground beneath the basilica.
OLD - A new basilica was built to one side of the same plaza.
The newest basilica. 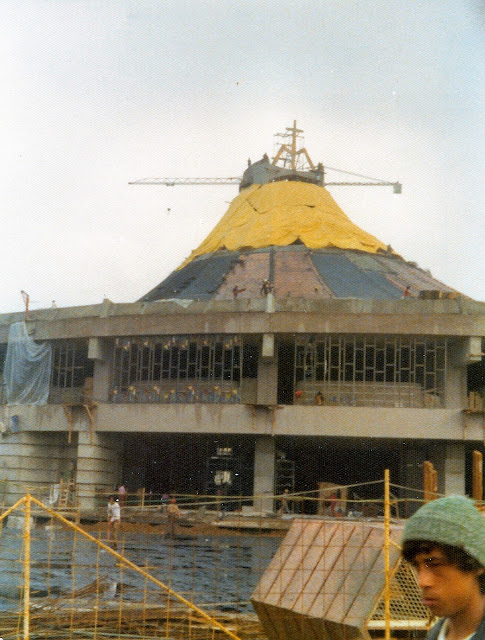