TCBC Toronto Chinese Baptist Church
In 1967, a core group of 3 families began praying and planning to launch a church in the Toronto Chinatown area. The first Chinese worship was in November, with 12 in attendance. Andrew Wong became the pastor of TCBC in 1968 and served as the senior pastor until 2008.

The English ministry began as an overflow of the original Cantonese speaking congregation. The bi-lingual service began (Cantonese-English) and eventually became an English only service. Our congregational look and style is inter-generational and increasingly inter-cultural. 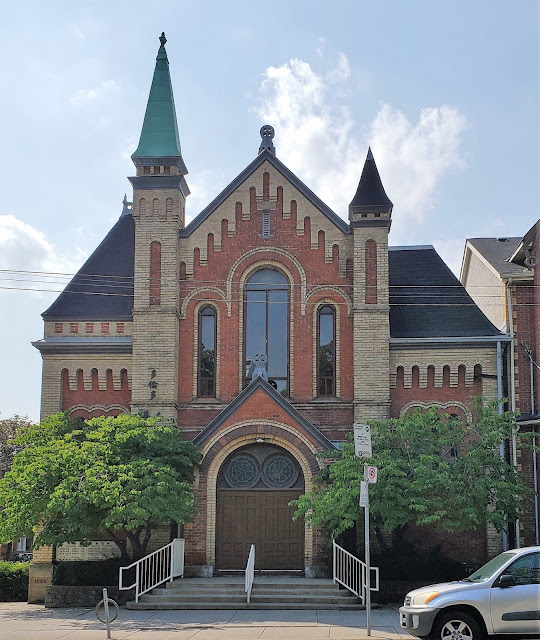