Look Up Look Down - San Diego

According to Kenneth Cilch's book, Wyatt Earp The Missing Years, Wyatt came to San Diego between 1885 and 1887 and could have remained here as late as 1896. He was accompanied by his third wife Josie who he met in Tombstone, Arizona. She was an actress and possibly a dance hall girl and she accompanied him in his many travels until his death in 1929.

He was an active businessman in addition to a gambler and was engaged in a variety of real estate ventures, capitalizing on the land boom in the mid 1880's. Earp leased four saloons and gambling halls in San Diego, the most famous was his Oyster Bar located in the Louis Bank of Commerce on Fifth Avenue. He was listed as a capitalist (gambler) in the San Diego City Directory in 1887 and among his other winnings, he won a race horse. 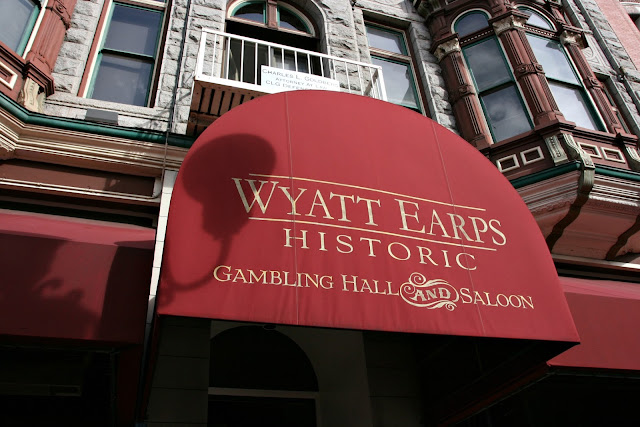 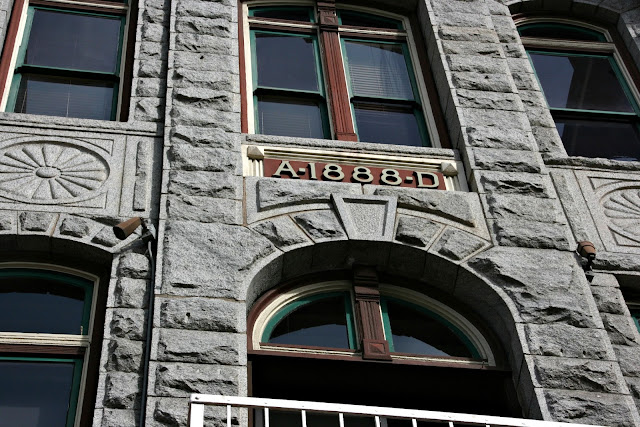 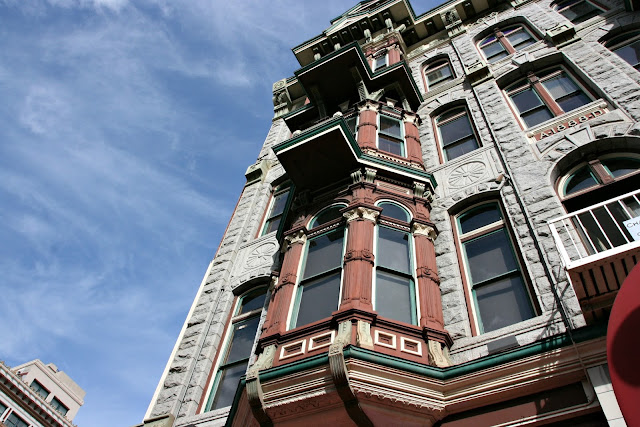 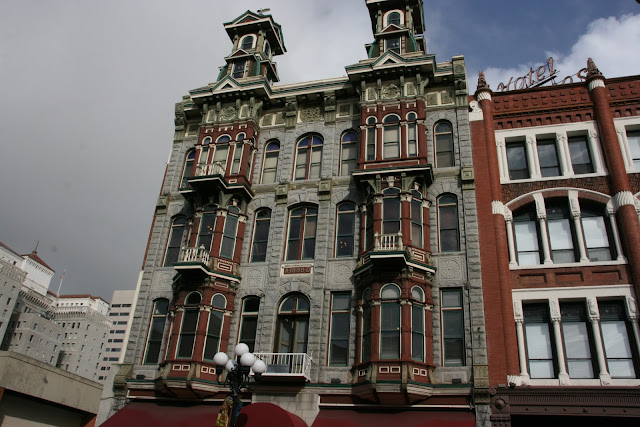 Look Up, Look Down challenge hosted by Travel With Intent.
Posted by Jackie McGuinness at 3:02 PM