This tiny alleyway is said to be the narrowest street in Paris, and also dates back to the Middle Ages. Before the quai was built, the Seine sometimes flooded the cellars of the houses, and legend has it that an enterprising cat took advantage of its good fortune and went fishing in the confines of the cellars -- hence the street's name, which means "Street of the Cat Who Fishes." 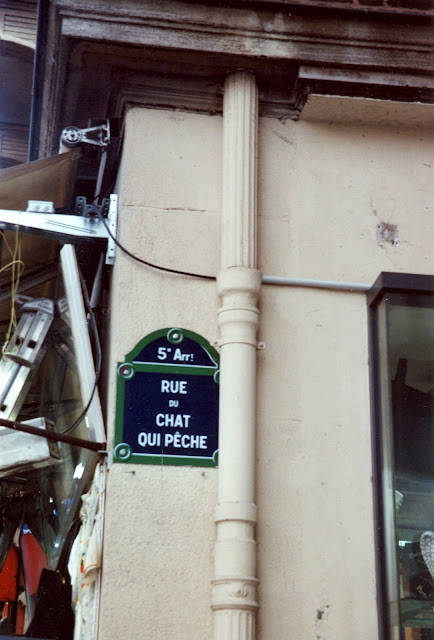